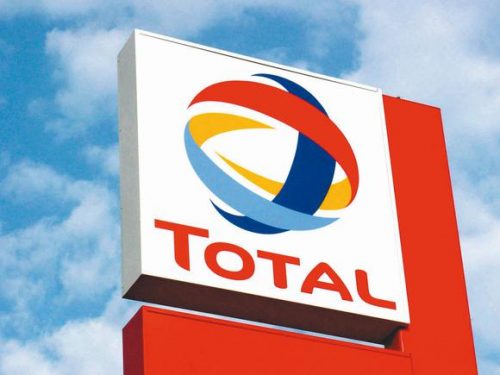 French oil and gas major Total raised its production growth target for 2018 after a new record output and high oil prices during the third quarter enabled it to report its highest net income in a quarter since 2012.

The net income figure was above an average analyst forecast of $3.75 billion.

With Brent crude oil prices at around $80 per barrel at the start of the fourth quarter, Total said its exploration and production business will continue to profit thanks to the expected growth in output.

European peer Eni had earlier lowered its production growth target for the year after profits in the third quarter rose to beat expectations.

Total’s production rose 8.6 percent to 2.8 million barrels of oil equivalent per day (Mboe/d), a new record output in a quarter, supported by the start-up of production at the Kaombo project in Angola and the ramp-up of projects such as Yamal LNG in Russia.

Analysts had expected oil and gas production in the third quarter at 2.7 Mboe/d.

The launch of other plans such as its Ichthys liquefied natural gas (LNG) project in Australia, and increased production from Moho Nord in Congo and Fort Hills in Canada, enabled Total to raise its output target to around 8 percent in 2018 from over 7 percent previously.

Production will also be boosted in the coming months by the launch of a third train at Yamal LNG in Russia, the start-up of the 200,000 barrels per day Egina in Nigeria, the Tempa Rossa oil field in Italy, and a second train at Ichthys LNG.

In the downstream segment, Total said that although its European refining margin remained volatile, those downstream businesses generated $4.8 billion in cash flow in the first nine months of the year and was in line to hit 2018 objectives.

The firm maintained its savings target for the year, and adjusted its capital investments to $16 billion from $16 to $17 billion previously, while Total added it would pay a third-quarter dividend of 0.64 euros per share.