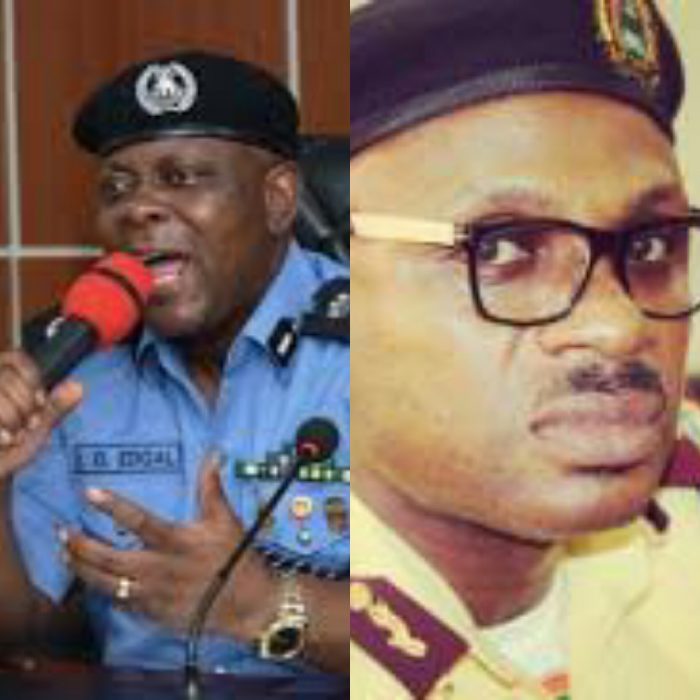 A statement issued by Police Public Relations Officer, PPRO, Chike Oti, said on Tuesday that the attention of the Commissioner of Police, was earlier in the day drawn to a publication in one of the dailies, captioned: “Police as cesspit of corruption.”

He said the publication drew attention to the underhand dealings of some policemen he ran into on his way to Festac town Lagos and alleged that the men took him to First Gate of Festac Town which they had turned to an extortion point.

“Sequel to the information gained from the publication, the CP directed the Area Commander in-charge of Area E, Festac, ACP Yusuf Ajape and the officer in charge of the Command X-Squad Section, SP Aliu Abubakar, to carry out a covert operation around the aforementioned location leading to the arrest of four policemen and three LASTMA officials,” he said.

Oti said they were caught trying to extort one Mr. Waheed Lamidi, whom they gave a Diamond bank account number 0020558133, titled Femi Adebanji to transfer the sum of N75,000.00 when he complained that he had no cash.

“The CP Lagos has directed that the suspects be brought to the Command Headquarters, X-Squad section, for thorough investigation and appropriate disciplinary action if found guilty.

“In the same vein, the CP says the Command will always welcome opinions, comments and criticism geared towards helping the Force rid bad eggs in its midst and improve service delivery and not comments designed to debase or ridicule the Force,” he said.