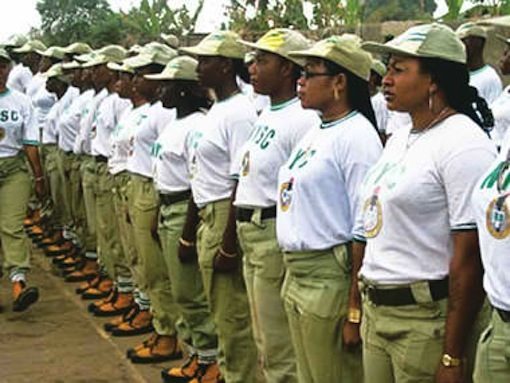 Mr Abdulsalam Alhassan, the Plateau State Coordinator of the National Youth Service Corps (NYSC), has appealed to the Plateau government to complete the NYSC’s permanent orientation camp in Mangu.

Alhassan, made the appeal during an interview with the News Agency of Nigeria (NAN) on Tuesday in Mangu.

He solicited that the government besides completing the orientation camp should also erect structures that would serve as staff members’ accommodation during the course of the orientation exercise.

The state coordinator further appealed to the government to provide an operational vehicle to the scheme to enhance its activities, especially in the area of supervising corps members.

He thanked the Plateau Gov. Simon Lalong, for his continuous support and encouragement to the NYSC scheme on the Plateau especially in augmenting the feeding of corps members during the orientation exercise.

Alhassan further thanked the government for providing security and an enabling environment for the scheme in the state.

He pledged the continuous loyalty of the scheme to the government and the good people of Plateau.