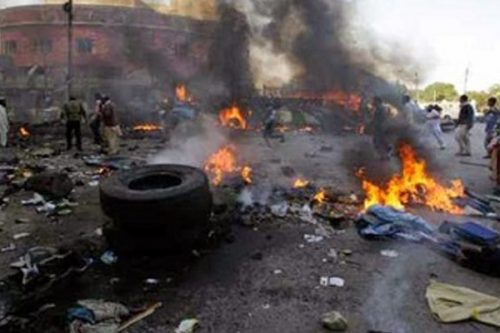 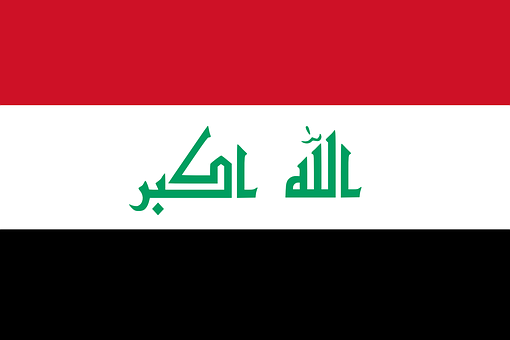 Three Shi’ite Muslim pilgrims were killed by a roadside bomb as they walked to a holy site near the northeastern Iraqi city of Khanaqin on Tuesday, police said.

No group immediately claimed responsibility for the attack on the three women.

However, reports indicated that the Sunni Muslim militants of Islamic State were active in the area and have targeted Shi’ite pilgrims.