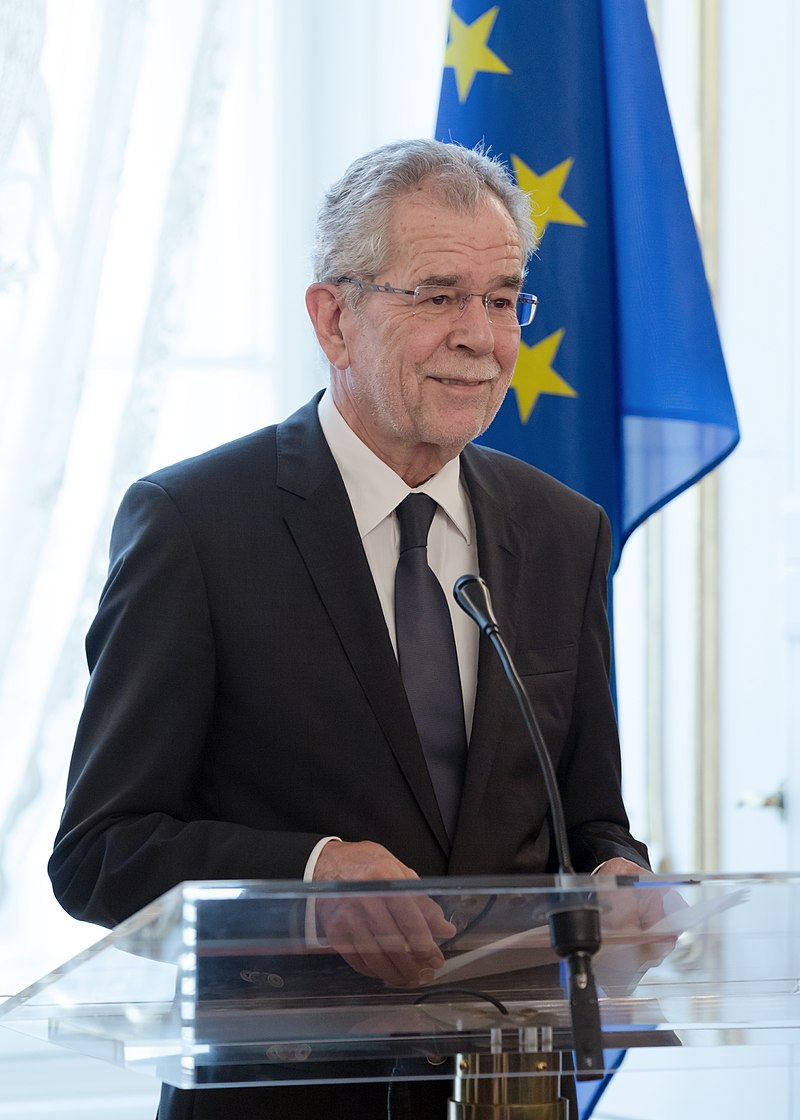 Austria on Wednesday backed out of a UN pact on migration over concerns that it will blur the line between legal and illegal migration.

The Global Compact for Safe, Orderly and Regular Migration was approved in July by all 193 UN member nations except the United States, which backed out in 2017.

Hungary also backed out of the pact.

Hungary’s right-wing government, led by Prime Minister Viktor Orban, a hard-liner on immigration, has said it will not sign the final document at a ceremony in Morocco in December.
Poland, which has also clashed with Brussels by resisting national quotas for asylum seekers, is considering the same step.

“We have decided that we will not join the pact,” Austrian Chancellor Sebastian Kurz, a conservative and an immigration hard-liner who governs in coalition with the far-right Freedom Party, told ORF radio.

Austria will not send an envoy to the signing ceremony in Morocco and will abstain from a UN vote on the pact next year, ORF and news agency APA said, citing Kurz and far-right Vice Chancellor Heinz-Christian Strache, adding that the cabinet would formally approve the move on Wednesday.

“We will therefore abstain in the vote at the U.N. General Assembly in the year 2019,” Kurz told ORF.
He and Strache expressed concerns about the pact this month, saying it could restrict sovereignty.

Government officials were not immediately available for comment on Wednesday.