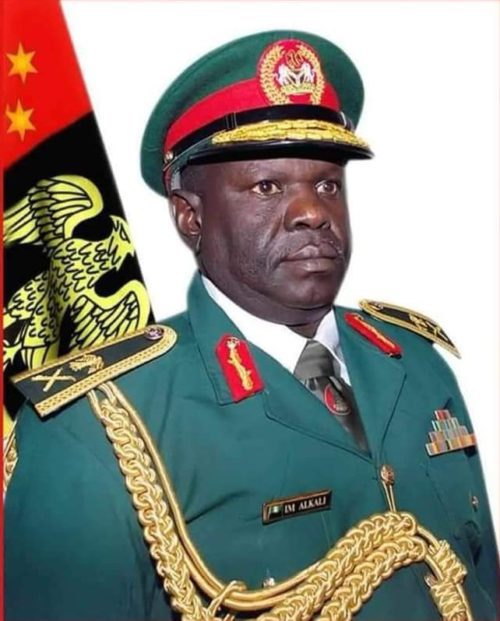 The body of the missing Army General, Retired Major General Idris Alkali has been found, the Army said on Wednesday.

The remains of the retired officer were discovered in Guchwet in Shen of Jos South LGA of Plateau State.

The leader of the operation search and rescue, Brigadier General Umar Mohammed, says a parade will be held for the retired officer.

He also stated that an honour and a befitting burial for former Chief of Administration in the Nigerian Army headquarters would take place.

Channels Tv reports that retired Major General Idris Alkali had been declared missing since September 3, 2018, on his way from Abuja to Bauchi en route Jos.