Buhari has done much to secure Nigerian lives - APC Chieftain 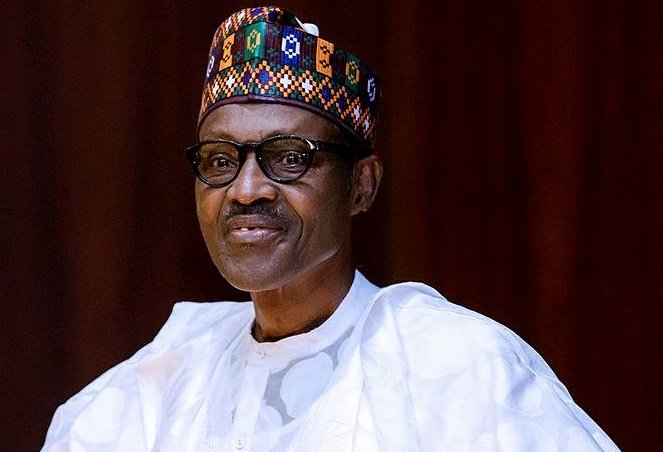 Mr. Anthony Nwafor, the All Progressives Congress (APC) Nkanu East/West constituency candidate for House of Representatives, says President Muhammadu Buhari has done so much to ensure the security of lives and property in the country.

Nwafor, who made this known when he reacted to pockets of protests by the Islamic Movement of Nigeria, said in a statement on Wednesday that Buhari should be encouraged to maintain the good works of maintaining peace in the country.

According to him, the only way Nigerian will encourage Mr President is by being law abiding.

He said that religious leaders in the country owe the society the duty to mentor their followers on the need to obey constituted authorities no matter the level of provocation.

“This is the only way the values they teach them can be said to reflect in their daily lives.

“Getting too obsessed with religious loyalty breeds extremism which is what the world is gripped with today,” Nwafor said.

He advised the Federal Government to review the continued detention of the leader of the group, Ibrahim El-Zakzaky, after several court orders.

He also urged the members of the group not to take laws into their hands because their leader was in detention.

Nwafor further urged the sect to stop confronting the Nigerian Army under any guise so that more lives would not be lost.

“The number of lives lost on daily basis to the confrontation between the group and the Nigeria Army is not necessary as the development can be avoided.

“Women, children and youths are made to march on the streets of Abuja to protest, thereby exposing them to the dangers associated with this confrontation with the military.

“Every life is important. Nigerians should learn to present their grievances without creating further problems.”