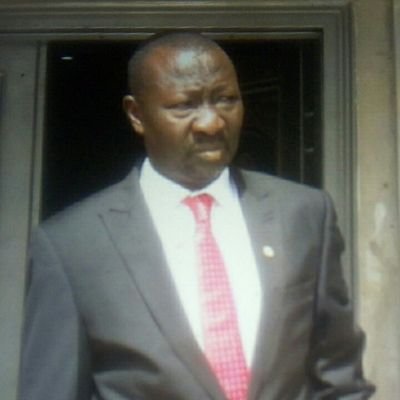 Mr Yakubu Ruba, a former Attorney General and Commission for Justice in Jigawa, has defected from the Peoples Democratic Party (PDP) to the All Progressives Congress (APC) with about 10,000 supporters.

Ruba announced his decision during a press conference in Dutse on Wednesday.

“You may recall that I have been a member of the PDP from its formation to date, and I remained in the party after we lost election in 2015.

‘’And I’ve committed my time and life to the progress of the party and protection of its members.

‘’I believe that posterity can affirm as to the extent of my commitment to the party and its members.

“However, due to personal reasons and the conduct of the other party members to my supporters within the party, I realised that my political dreams cannot be realised in the party (PDP).

“For this reasons, I have no option than to exit the PDP while the party is indebted to me, I therefore, formally offer my resignation from the Party.

“As I resigned my membership from the party, I wish to formally thank the party and its other members for availing me the platform upon which I served as the Attorney General of the state from 2011 to 2015.

“I hereby request all my supporters across the state to follow suit by exiting the PDP.