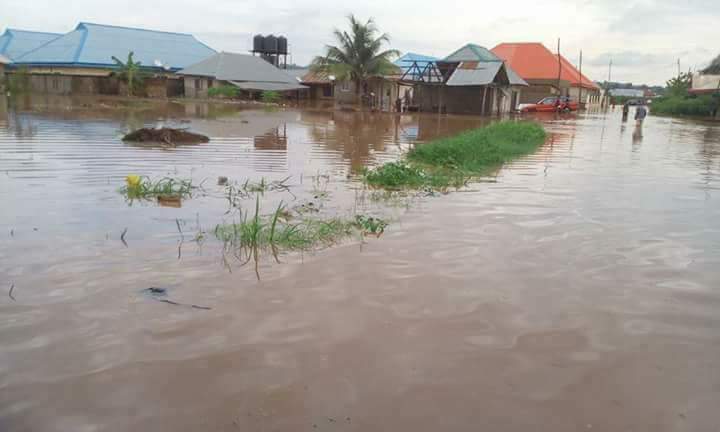 Ifejika Umuiza, a 20-year-old boy from Ogbetiti village in Odekpe community, Ogbaru, Anambra has been reported killed by flood.

Arinzechukwu Awogu, the Transition Committee chairman of Ogbaru Council Area disclosed this in Awka on Tuesday.

Awogu said Ifejika drowned in the receding flood which swept him into a nearby deep pond near their compound in Ochuche Umuodu, in Ogbetiti Village in the Odekpe Community, where they lived.

The council boss said he, alongside other appointees of government, had visited and commiserated with the family over the unfortunate incident.

Awogu said the total number of deaths in Ogbaru since the flood disaster hit the area had risen to 11.

“Ifejika got drowned just a few metres away from his family house as the receding flood at the back of their home swept him deep into a nearby pond.

“Ifejika’s death brings the total number of deaths recorded since the 2018 flood disaster started in Ogbaru LGA to 11,” he said.