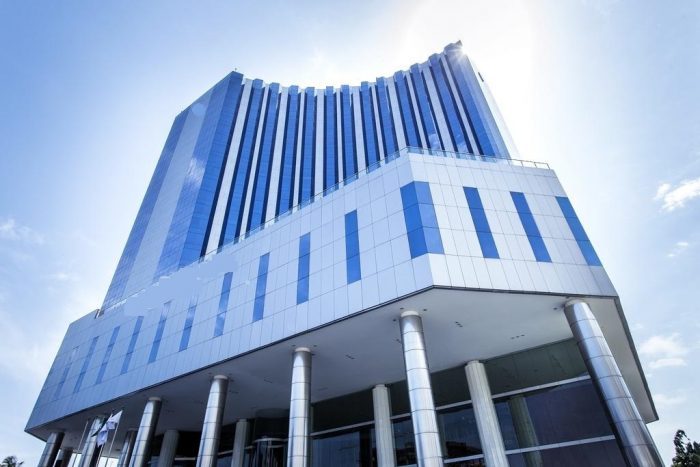 The Management of Intercontinental Hotels, Victoria Island, Lagos has dragged  five of its staff before a Lagos Magistrate Court for allegedly defrauding them of the sum of N3,404,065 they realized from sales.

The accused persons were charged before the Igbosere Magistrate Court, Lagos on a three-count charge of felony to wit, stealing.

Police counsel, Jimoh Joseph informed the court in charge No A/85/2018 that the accused persons committed the offence between April and August, 2018 at the Intercontinental Hotels, Lagos.

Joseph told the court that the accused persons committed the offence to steal the sum of N3,404,065 paid to them by customers.

He said that the management of the Hotels, uncovered the fraud when they audited their account books.

Joseph said that the offences, the accused persons committed were punishable under sections 411, 326 and 287 of the Criminal Laws of Lagos State, 2015.

All the defendants, however, pleaded not guilty to the charges in the open court and Chief Magistrate, O. Oshin granted them bail in the sum of N250,000 each with two sureties in like sum.

Oshin adjourned the case till November, 2018 for mention and ordered that the defendants be kept at the Ikoyi and Kirikiri prisons, Lagos till they perfected the bail conditions.