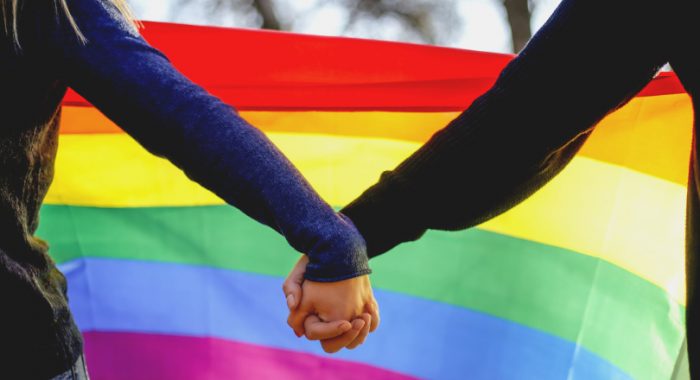 The governor of Tanzania’s economic hub, Dar es Salaam, has drawn up a list of 200 people accused of homosexuality who could now be rounded up in the East African country’s latest anti-gay crackdown.

“I know that this move will not please some countries but…I cannot sit back and allow people to engage in malpractice simply because some countries support such behaviour,” Paul Makonda told reporters at his office on Wednesday.

Earlier in the week, Makonda called for ordinary citizens to report people suspected of being gay. Since then, he says, he has received about 18,000 messages from members of the public.

“From the messages, 200 names have been recurring meaning that I have a list of people who I can start my operation (with),” he said.

If there is enough “evidence” people could be charged, he has said, as homosexuality is illegal under Tanzanian law.

Those found guilty face up to 30 years’ prison time.

Police last year also arrested 20 people for homosexuality on the holiday island of Zanzibar and vowed to “hunt and prosecute” gay citizens.

The Tanzanian government has also shut down HIV outreach services and banned the import of water-based lubricants, saying both measures would discourage homosexuality, according to Human Rights Watch.