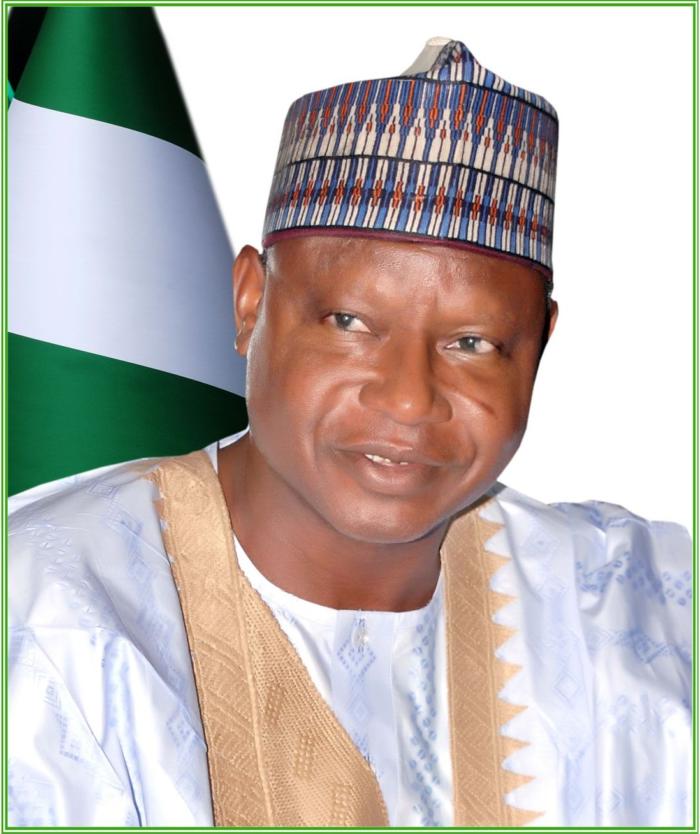 The Federal Government on Wednesday urged state governments to judiciously use ecological funds to complement its efforts in addressing the multifarious ecological challenges in various communities across the country.

The theme of the meeting is “Environment and Security: Consolidating Nigeria’s Environmental Reforms towards Sustainable Development’’.

According to Lawal, the Federal Government will continue to promote and ensure successful partnership critical to the effective management of the environment.

“However, the state governments should also ensure that the shares of their Derivation and Ecological funds are judiciously expended.

“By so doing, the huge cost on intervention projects will be far reduced and the savings thereof will be harnessed to address other national developmental needs,’’ the permanent secretary said.

“The one per cent Federal Government’s share is domiciled in the Central Bank of Nigeria and managed by the Accountant General of the Federation.

“The state and local governments
collect their shares monthly at the Federal Account Allocation Committee’s meeting,’’ she said.

The permanent secretary said that since the inception of President Muhammadu Buhari’s administration, 150 projects had been approved by the Federal Government.

She said that out of the figure, 63 projects had been inaugurated and handed over to the affected communities while 16 were waiting to be inaugurated.

According to him, the remaining projects are ongoing and at various stages of completion.

“It has become glaring that the Federal Government cannot address these challenges alone.

“So the state and local governments should intensify more efforts to ensure full participation to complement the Federal Government’s efforts,’’ Lawal said.

The Minister of State for Environment, Alhaji Ibrahim Jibril, urged Ondo State Ministry of Environment to turn the ministry around, to ensure that relevant stakeholders paid attention to the issues of environment.

Jibril, who visited a coastal area “Aiyetoro’’, in Ilaje Local Government Area of Ondo State, expressed shock over sea incursion that displaced many houses in the community.

“What happens in Aiyetoro shows that climate change is real because it is high sea level that causes it and it is sad to see school children studying under such inconducive condition,’’ he said.

The minister called for synergy among the tiers of government and relevant stakeholders to address the problem.

Gov. Rotimi Akeredolu of Ondo State, who called for the Federal Government’s intervention to address ecological problem in Aiyetoro community, commended the minister and other stakeholders for visiting the community.

Akeredolu, who was represented by his Deputy Governor, Mr Agboola Ajayi, said that the minister’s visit to Aiyetoro would assist in addressing sea incursion in the area.