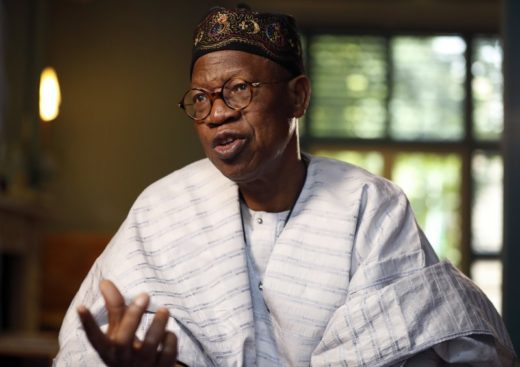 The Federal Executive Council (FEC) has directed the Minister of the Federal Capital Territory (FCT), Malam Bello Muhammad, to summon meeting of the territory’s security council to address Shi’ite uprisings in the territory.

The Minister of Information and Culture, Alhaji Lai Mohammed, made this known when he fielded questions from State House correspondents at the end of the Council’s meeting on Wednesday in Abuja.

The meeting was presided over by President Muhammadu Buhari at the Council Chamber of the Presidential Villa, Abuja, on Wednesday.

The minister said: “This matter came up for discussion and the Minister of the Federal Capital Territory has been asked to take the matter up with his own security committee.’’

Members of the Islamic Movement of Nigeria (IMN), popularly referred to as Shi’ite, had engaged the security agencies in violent clashes within and around the FCT since Saturday.

About 26 people were reportedly killed and many others injured during clashes between soldiers and Shiite group in Zuba, Mararaba/Nyanya and Abuja in the last three days.