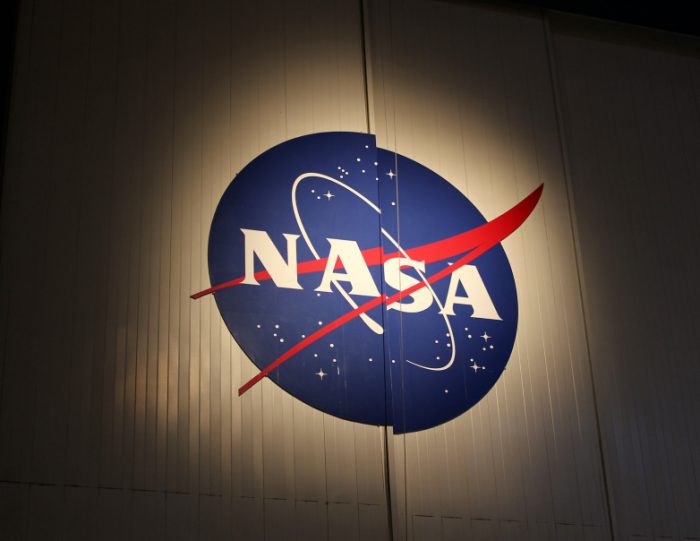 Europe’s Airbus (AIR.PA) on Friday delivered the “powerhouse” for NASA’s new Orion Spaceship that will take astronauts to the Moon and beyond in coming years.

This delivery hits a key milestone that should lead to hundreds of millions of euros in future orders.

Engineers at the Airbus plant in Bremen, Germany on Thursday carefully packed the spacecraft into a special container that will fly aboard a huge Antonov cargo plane to NASA’s Kennedy Space Center in Florida.

This is the first step on its way to deep space.

In Florida, the module will be joined with the Orion crew module built by Lockheed Martin (LMT.N).

It will be followed by over a year of intensive testing before the first three-week mission orbiting the Moon is launched in 2020, albeit without people.

Future production of Orion and the European module could result in billions of dollars of new orders for the companies involved in coming years, said Bill Gerstenmaier.

Gerstenmaier is the associate administrator for human exploration and operations for NASA.

“This is the system that will enable humans to move sustainably into deep space … and leave the Earth-Moon system for the first time ever,” he said.

Current plans are for a first crewed mission in 2022, but NASA and the European Space Agency (ESA) then plan to launch a manned mission every year.

This plan will make the Orion project both politically and economically important at a time when China and other countries are racing to gain a foothold in space.

Airbus’s European Service Module will provide propulsion, power, thermal control and consumables to the Orion crew module, marking the first time that NASA will use a European-built system.

The system is a critical element to power an American spacecraft. This is a very big step.

“The delivery and the flight to America are just the beginning of a journey that will ultimately take us to 60,000 miles beyond the moon, further than any human has ever flown before,” Oliver Juckenhoefel, told media.

Juckenhoefel is vice president of on-orbit services and exploration for Airbus.

Orion is part of a growing push to put humans back on the Moon.

Unexpected discovery of moon water has energized scientists, with rapid technological developments such as 3D printing paving the way for lunar-based infrastructures, such as data server relay stations in coming years.

“It sounds like science fiction, but I’m convinced it’s coming.

“The only question for us in Europe is whether we want to be part of it or not.

“In industry, we have to be careful that we don’t miss the boat,” Juckenhoefel said.

NASA’s Gerstenmaier said ESA was interested in participating in a so-called “lunar gateway” with an eye to landing humans on the Moon again around 2028.

ESA will provide a base for travel to Mars and beyond.

Airbus won a 390 million euro (446.12 million dollars) contract to build the first ESM module in 2014 and is working on a second order valued at 200 million euros.

Now it is negotiating with ESA for further orders that could add up to a billion euros, Juckenhoefel said.

Mike Hawes, who runs the 11 billion dollars Orion programme for Lockheed, underscored the importance of the programme for future exploration of deep space.

He said Lockheed was negotiating with NASA for up to 12 follow-on missions that could result in billions of dollars of new orders while working to halve the cost of future spacecraft.