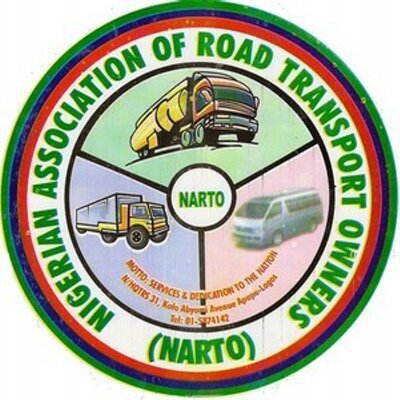 Inuwa, who is the Vice Chairman, of National Association of Road Transport Owner (NARTO) gave this advice on Friday in Lagos.

He said the incessant parking of container-laden trucks along the roads outside the port’s facility while in the queue had made cargoes prone to vandalism.

Responding to a case of truckers that were arrested because a container under their care was allegedly burgled, Inuwa said the police should be more responsive to their responsibility.

Mr Emma Itodo, a truck driver, Mr Ahamed Dada a truck conductor, and Mr Gab Opara, the escort were arrested on Monday by their transporter in connection with the vandalised container under their care.

The NARTO chairman said the truckers might want to ease themselves or had fallen asleep in the night when the incident was allegedly committed without their knowledge.

“The gridlock has made cargo-laden trucks to stay far away from the ports area where there is police presence to areas like the Ijora and Carter Bridge where there are less security presence.

“These truckers are family men, but look at it now, they have been in custody since Monday probably for no fault of theirs,” Inuwa said.

He appealed to the police and other security operatives to keep watch on the containers as most of them were carrying goods worth millions of naira on transit.

The arrested men were conveying a 1×40 ft of benny seed container belonging to Olam Nigeria Limited for export before it was burgled.

The truckers were trying to fulfill their bail conditions at the Ebute Meta Magistrates Court.