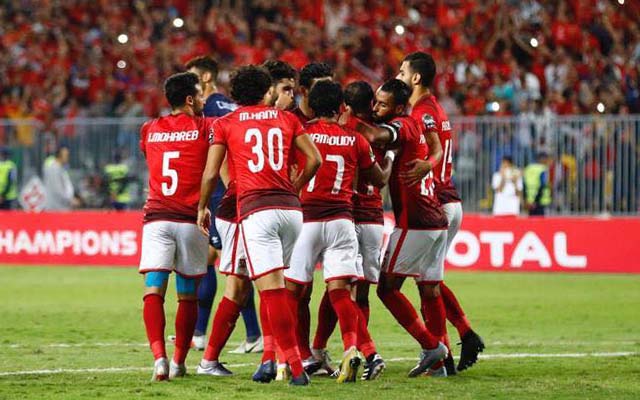 Mohammed Youcef Belaili scored the visitors consolation goal in the 65th also via penalty, in the match watched by

As predicted, it was veteran winger Walid Soliman that did the damage to Esperance, banging in two penalties.

Since joining Al Ahly from domestic side ENPPI in 2011, Soliman enjoyed Champions League glory with the club in 2012 and 2013.

He scored the decisive goal in the aggregate 3-2 victory over Esperance when both sides clashed in the 2012 final. Soliman also won three more CAF titles with the club, namely 2 CAF Super Cups (2013 and 2014) and the 2014 CAF Confederation Cup.