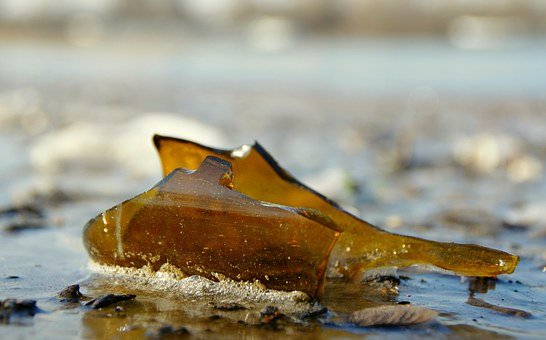 An Ogudu Magistrates’ Court in Lagos State will on Dec. 11 sentence a 20-year-old man who used a broken bottle to tear the face of another.

Kubeinje remanded the accused in prison pending review of the facts of the case and sentencing.

The Prosecutor, Insp. Lucky Ihiehie, had told the court that Bashir tore the face of Mr Abdulahi Abubakar during a quarrel at 6.00p.m. on Oct. 26, at Gidan Pali, Ojota Main Garrage, Lagos.

He noted that the offence contravened Section 173 of the Criminal Law of Lagos State, 2015.

The offence is punishable with three years’ jail term.