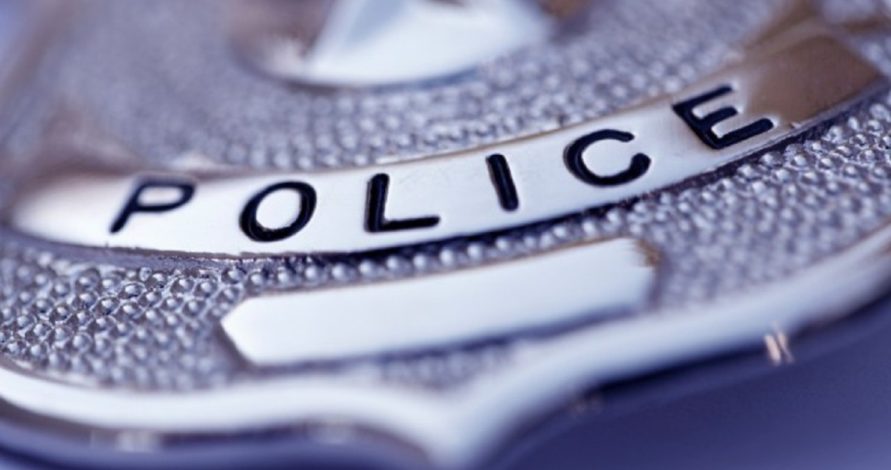 The suspects are all males with ages ranging from 20 years to 32 years.

The command’s Public Relations Officer, DSP Caleb Ikechukwu, confirmed the arrest in a statement on Friday in Ado-Ekiti.

The violence by members of the state chapters of National Union of Road Transport Workers (NURTW) and Road Transport Employers’ Association of Nigeria (RTEAN) in Ado-Ekiti left many people wounded on Tuesday.

Ikechukwu said that the arrest followed a tiff-off.

The spokesman said that the crisis resulted from supremacy tussle between NURTW and RTEAN members.

“As soon as investigations are concluded, all the suspects will be charged to court,” he said.

He thanked members of the public who gave timely and accurate information on the incident.

He said that the information helped to secure lives and property.

Ikechukwu urged residents of the state to be vigilant and report any suspicious happenings to the nearest police station or call the control room on 08062335577.