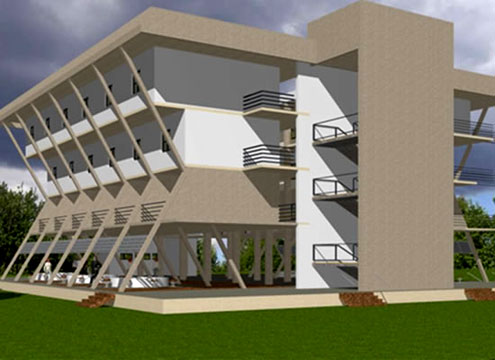 The competition, which is the fourth edition, presented dispute scenarios such as Federalism, Anti-inflammatory Trust Law, Administrative Law, Electricity Law, among other legal perspectives.

The 2018 competition had entries from 23 universities across Nigeria, but only 10 of the universities emerged successful for the finals.

The finalists were given 10 minutes each to argue a case scenario on Electricity Distribution in Lagos State.

The mock case scenario was between Ayade Disco as Plaintiff, and joining defendants such as: the National Electrical Regulatory Commission (NERC), the Attorney General of Lagos State, and the Lagos State House of Assembly.

After taking various arguments from the respective students, the panelists read out the scores which showed Msughter as winner, while Ojelabi from LASU was first runner up, and Ikusika from OAU as second runner up.

The winner was given a cash prize of N200,000, a computer tablet, as well as a SimmonsCoopers Partners Internship opportunity.