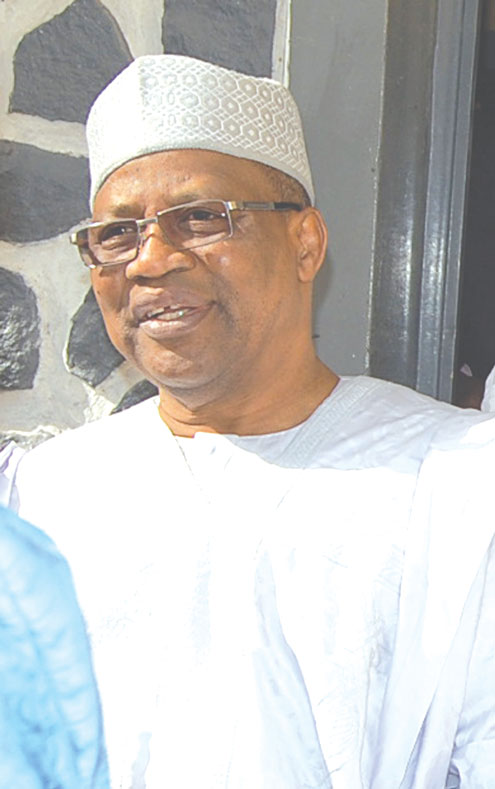 The former Military Head of State, Gen. Ibrahim Babangida, has described the death of the former Vice-Chancellor, Ibrahim Babangida University, Lapai, Prof. Ibrahim Kolo as “a great loss to the Niger State education sector and Nigeria as a whole.”

Babangida, in a statement by Abdulrauf Zubairu, his Media Aide and made available to newsmen in Minna, on Sunday, also described Kolo “as a brilliant and hardworking academic and educationist whose footprints in the development of education sector in Niger State and Nigeria would hardly be erased.”

He said that Kolo’s death came at a time Nigeria’s education sector requires the services and input of people like him to develop and facilitate national development.

According to Babangida, going by the strategic role of education in nation’s growth and development, well trained educationists like Kolo would play critical part in saving the dearth of educational sector from totally collapse.

He also observed that Kolo, who until his death, was the Chairman, Evaluation and Implementation Committee, El-Amin University, Minna, the committee, designing a blue print for the take-off of the proposed University, Minna.

“He was a great educationist and good policy designer whose inputs would be greatly missed in the committee,” Babangida said.