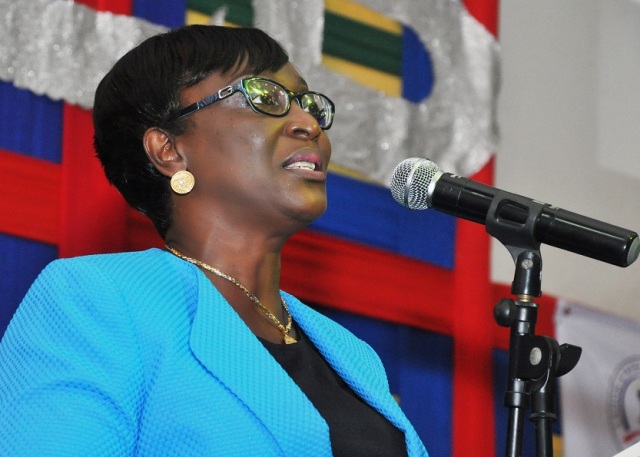 The Lagos State Government said it released N688 million to 178 retirees in October to offset part of their accrued pension rights.

“Gone are the days that retirees languished in the quest for their legitimate rights; The Pension Reform Act (PRA) 2004, as amended in 2014, has improved pensions landscape in the country,” she said.

Onanuga admonished the retires to spend wisely in retirement and avoid falling into the hands of pension fraudsters.

She also urged them to be abreast of developments in the pension industry.

“We advise the retirees to take informed decision on their choice of either Programmed Withdrawal or Life Annuity options, for receipt of terminal entitlement, please shine your eyes.

“The two options are good, however, it depends on your want, no particular option must be forced on any retiree,” she said.