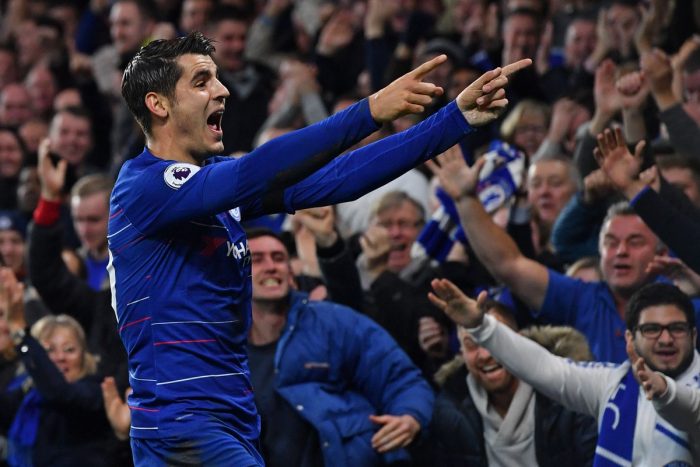 BBC reports that Andros Townsend’s superb low finish had cancelled out a Chelsea lead given to them by Spanish forward Morata’s clever shot-on-the-turn.

Substitute Eden Hazard marked his return from a back injury by delivering the free-kick for Morata to fire his second before Pedro put the game out of Palace’s reach.