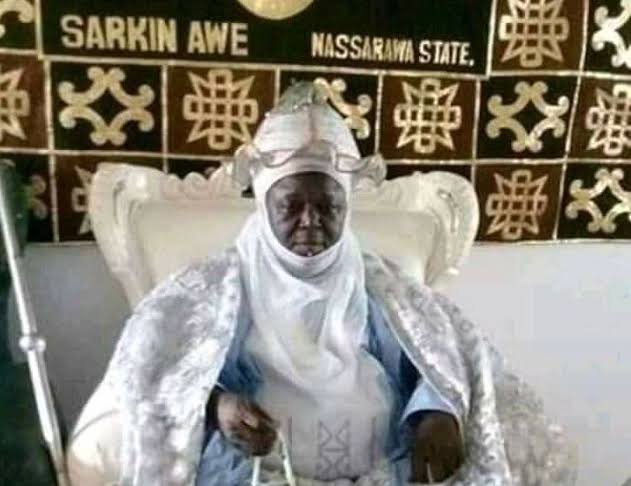 The Nasarawa State House of Assembly on Sunday described the death of the Emir of Awe, Alhaji Abubakar Umar, as a colossal loss to the people of the state.

The House also described Umar as a rare gem with an unparalleled accommodative posture.

This is contained in a statement issued by the Press Secretary to the Assembly Speaker, Alhaji Jibrin Gwamna in Lafia.

The statement quoted the speaker, Alhaji Ibrahim Abdullahi, describing the first class traditional ruler as shocking and too sudden.

He said that the death of Umar has created a vacuum to the people of Awe and the state at large, adding that his demise is a great loss not only to the Awe traditional council but to the entire state.

Abdullahi said that Umar had worked tirelessly for the emancipation of the people of Awe and the state at large, adding that “his (Umar’s) demise would be felt by the people of the state”.

“The Late Sarkin Awe is a peace maker, promoter and a bridge builder and he has also contributed a lot to the development of not only Awe but to the state at large.

“The news of the death of Alhaji Abubakar Umar was heartbreaking, painful but God gives life and takes at will.

“We the entire members of the House commiserate with the family and indeed the good people of Awe and the state at large over the death of our rare gem.

“We (legislators) urge the family and Awe traditional council not to be depressed but to be courageous and have faith in God as well as to see his death as an act of God,” the statement read in part.

He prayed God to grant the entire family and Awe traditional council the fortitude to bear the loss.

The speaker also called on the people of the state to live in peace and tolerate one another irrespective of their ethnic, religious and political affiliation.

Umar died on Nov. 3 at the aged of 69 at a hospital in Abuja following a brief illness having spent 33 years on the throne.

The deceased had been buried in Awe according to Islamic rites.