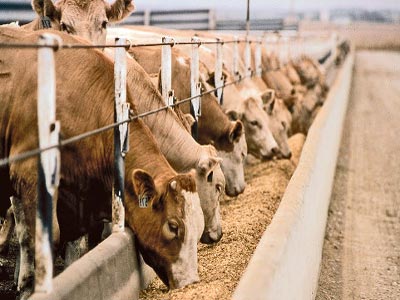 Yobe government said it had concluded arrangement to vaccinate no fewer than one million livestock following reported cases of animal diseases in some parts of the state.

“Apart from the annual routine vaccination , it has become necessary to engage in a similar exercise following reported cases of Contagious Bovine Pluro Pneumonia (CBPP) and foot and mouth diseases in some parts of the state.

“The diseases were imported to the state by migratory animals, thereby exposing other animals in the state,” he said.

Gaidam said the vaccinated, slated for December, would boost production of healthy animals.

He urged livestock farmers and community leaders to report abnormalities in their animals to the area veterinary offices for quick intervention.