Nadal pulls out of ATP finals 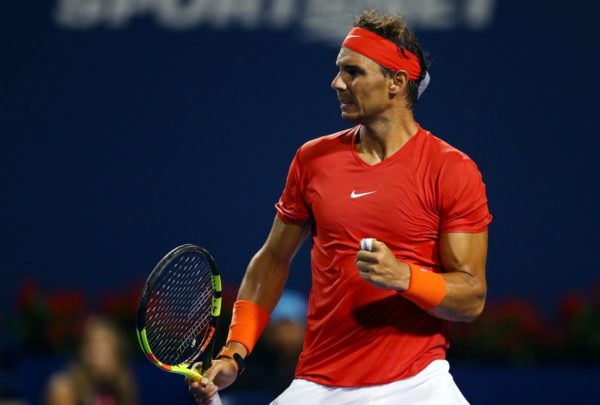 Rafael Nadal has pulled out of the ATP Finals in London scheduled for next week due to an injury which forced the Spaniard to end his participation abruptly.

Nadal announced on his Facebook account that he has an ankle injury which would not let him play.

Last week, the Tennis Champion was forced to miss the Paris Masters due to an abdominal injury.

I write these words as the end of the season.

It has been a complicated year, very good at the hace level when I have been able to play and in turn very bad in what injuries refer.

I’ve done my best to get to the end of the season in good conditions, both to Paris and London, doing things right and I really felt like playing.

Unfortunately I had the abdominal problem in Paris last week and also, I have a free body in the ankle joint that has to be removed in the o.r. today.

It’s true that we had it detected for a long time and every once in a while I was However since the problem in the abdominal muscle prevents me from playing in London, we take advantage of the moment to remove the free body and avoid future problems.

This way I hope to be in full conditions for the next season.

Thank you all for the support.

Nadal becomes the second player to pull out of the competition within the space of a few days.

Kei Nishikori has been drafted into the tournament following the withdrawal of Juan Martin del Potro due to a right knee injury.