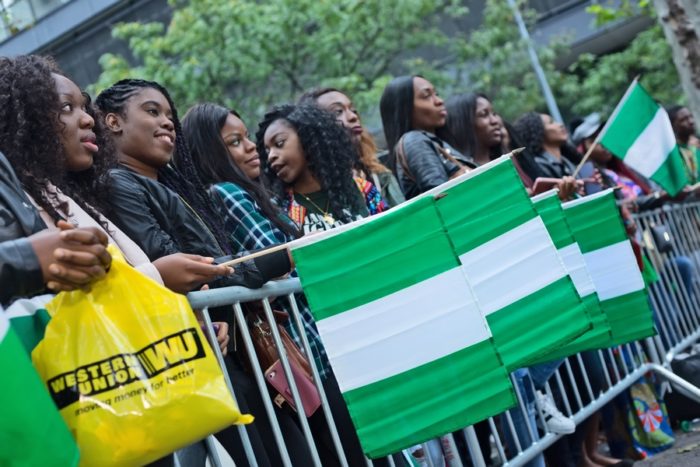 Alhaji Dahiru Bauchi, the Leader of Tijjaniya Islamic sect in Nigeria, has urged Muslim faithful as well as Nigerians to obey the constituted authority.

The cleric stated this in Gombe on Sunday during the occasion of 3rd annual National Maulud of Sheik Ahmad Tijjani.

He noted that making negative comments on leaders among Nigerians was very common and called on citizens to respect constituted authorities.

“God gives leadership position to whosoever He wishes, therefore, it will not be out of place if we respect them.
“We should go back to path of obedience, fear of God and obey His command.
He also challenged Muslim faithful to love one another irrespective of sect differences.
“As Muslim, we all believe in oneness of God and tenets of Islam, therefore, is not proper to condemn one another’s sect,’’he said

In his speech, Governor Ibrahim Dankwambo, who was the Special Guest of Honour, thanked Tijjaniya sect for choosing Gombe to host the annual event.

He pledged his continues support for the propagation of Islam even after his tenure as a governor.
He further called on the people in attendance to take advantage of the maulud, put what they learned in to practice.

The event which commenced on Wednesday featured Quaranic recitation among other events.

Among the dignitaries that attended the event include Tijjaniya scholars from Algeria, Morocco, Senegal, United States as well as within Nigeria.