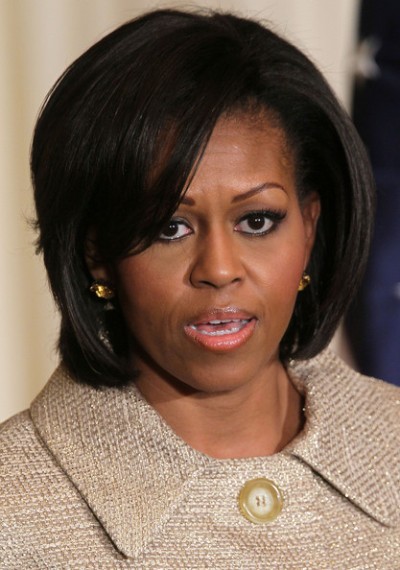 The event which is hosted by Penguin Live in collaboration with Southbank Centre, has been scheduled to hold on Dec. 3, in London.

“The moderator for the evening, Chimamanda Ngozi Adichie, is the best-selling author of the novels Purple Hibiscus, which won the Commonwealth Writers’ Prize; Half of a Yellow Sun, which won the Orange Prize.

“And Americanah, which won the National Book Critics Circle Award and was named one of The New York Times Top Ten Best Books of 2013, and her most recent books, Dear Ijeawele, or a Feminist Manifesto in Fifteen Suggestions, was published in March 2017,’’ according to Penguin.com.

Obama would invite audience into her world as she speaks on the experiences that have shaped her from her childhood, her triumphs, disappointments; life lessons learnt and inspire people to become the very best version of themselves.

‘From her childhood on the South Side of Chicago to her years as an executive, balancing the demands of motherhood and work, to her time spent at the world’s most famous address’.