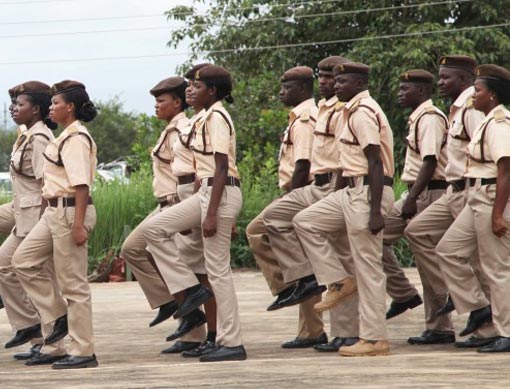 The Nigeria Immigration Service (NIS) says it has arrested a Passport Officer, Peter Ethan and two others, over an attempt to procure Nigerian passport with false breeder documents.

NIS Spokesperson, Mr Sunday James, announced this to the News Agency of Nigeria (NAN) in Abuja on Tuesday.

According to James, false breeder documents are documents used to support applications for identity, residence and travel documents.

“These offences are in contravention of the provisions of the Immigration Act 2015.”

He said the suspects would appear in court on Nov. 13.

“Officers and men are hereby warned to desist from colluding with Passport applicants to commit such offenses.

“The Service will not fail to prosecute all offenders, including serving officers,” he said.