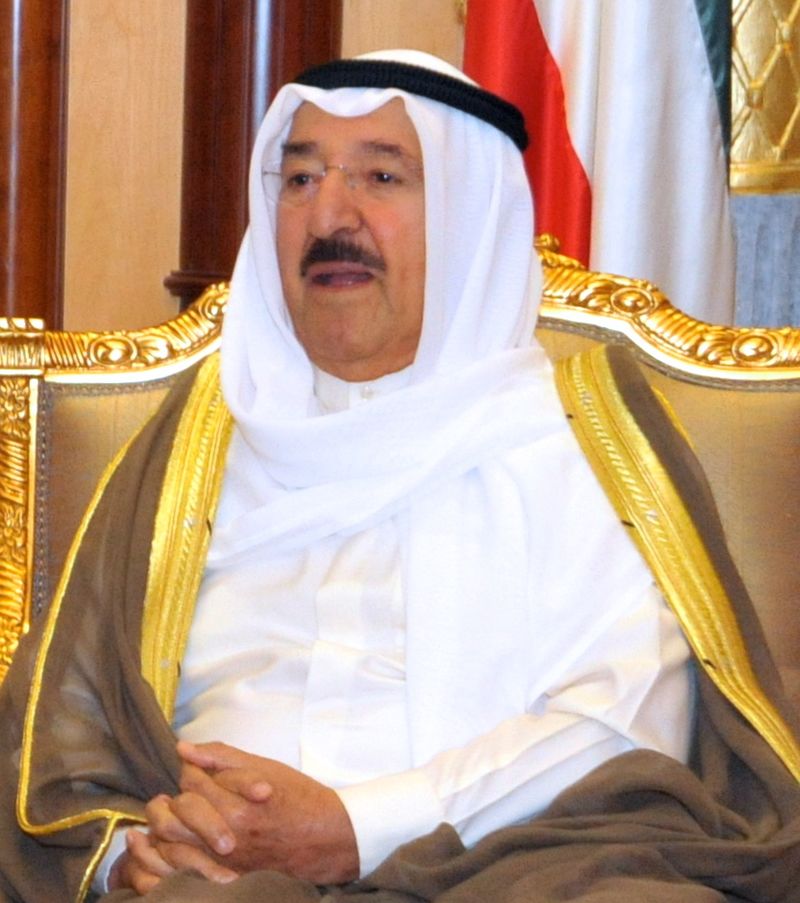 Al-Awadhi said this in remarks carried by al-Qabas Media .

Awadhi said the refinery would require around five million square metres of land and that the fifth refinery falls under the company’s strategy for 2030.