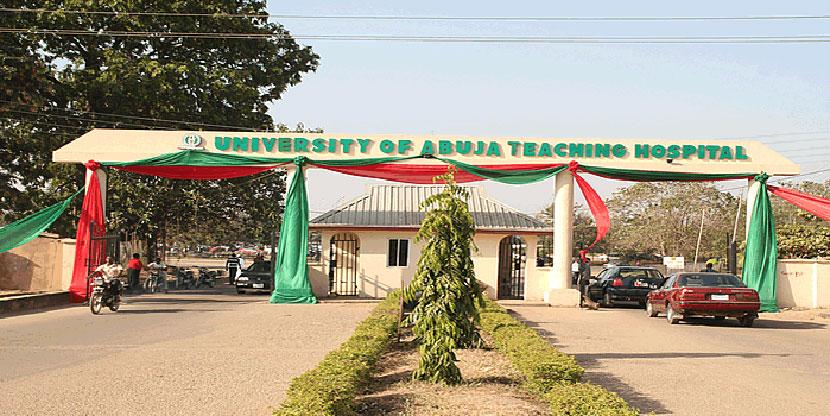 Mr Frank Omagbon, the Information Officer of the hospital, gave the commendation in an interview with the News Agency of Nigeria (NAN) in Gwagwalada on Tuesday.

The organised Labour had threatened to commence a nationwide strike on Tuesday to press home its demand for N30,000 as minimum wage.

Labour leaders, government representatives and organised private sector spent many hours on Monday to reach a consensus on a minimum wage.

“It clearly shows that NLC and the government will reach a common understanding that will make for an amicable resolution of a minimum wage.

“That is the beauty and power of dialogue. It also means that for NLC to have suspended the strike, it has the masses at heart.

“The union has given the strike a human face in view of the hardship it would have brought on Nigerians,” he said.

The officer applauded the labour leaders and the government for showing a sense of responsibility for the sake of Nigerian workers.

“It is my hope that those who are mediating will help bring lasting solution to incessant unrest on minimum wage.

“This is the best decision any reasonable and coordinated union can make.

“I am using this medium to commend NLC for the good conduct and cooperation in suspending the planned strike,” he said.