Why we recommended N30,000 as new Minimum Wage - Tripartite Committee 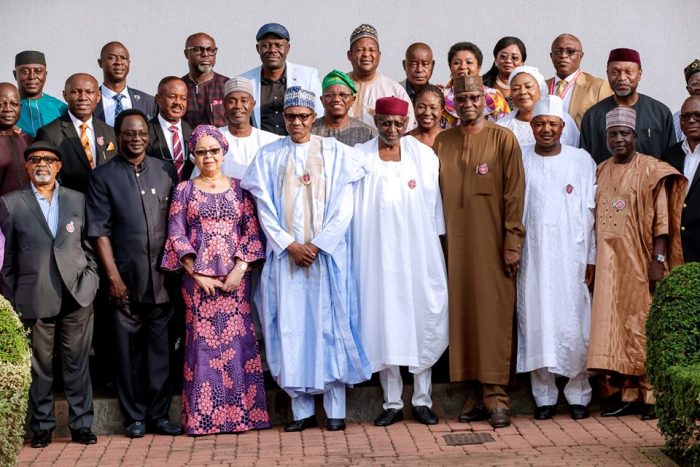 The Tripartite Committee on the Review of National Minimum Wage has revealed why it recommended an increase in the existing minimum wage from N18,000 to N30,000.

Chairman of the Committee, Amal Pepple, made this known in her remarks when the committee presented its report on the Review of National Minimum Wage to President Muhammadu Buhari at the Council Chamber of the Presidential Villa, Abuja.

Pepple explained that the recommendation made by the committee was predicated on the high cost of living, occasioned by the exchange rate as well as the rising inflation rate in the country.

She said that the committee also considered micro-economic indicators including the revenue and expenditure profile of the government.

Pepple expressed the belief that the implementation of the recommended minimum wage would boost the purchasing power of the working class, increase consumption expenditure, and stimulate economic growth.

“Consideration was also given to the critical role of the informal sector in employment generation and the need for a realistic minimum wage that will not stifle the growth of the sector and the overall economy.

“After carefully weighing these critical factors and bearing in the mind the overriding interest of the economy, the committee, while noting the offer of N24,000 by the Federal Government, is recommending an increase in the existing minimum wage from N18,000 to N30,000.

“We believe that the implementation of the recommended minimum wage, will, no doubt, boost the purchasing power of workers, increase consumption expenditure and ultimately stimulate business and overall economic growth.”

“The committee has also produced a Draft National Minimum Wage Bill 2018 for consideration by the government.

“We strongly believe that the enactment of the draft bill into law is very critical to the operation and future reviews of the National Minimum Wage,’’ she said.