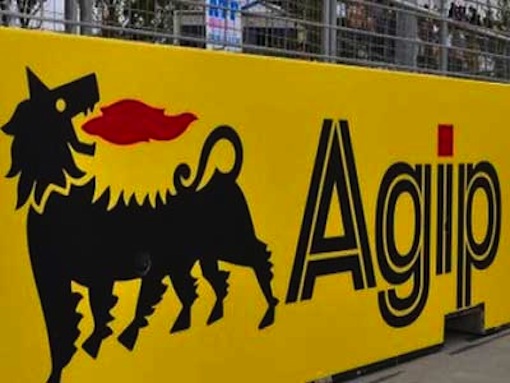 The Federal Government (FG) on Tuesday closed its case at a Federal High Court Lagos, in a 55 million dollars debt recovery suit it filed against Agip Oil Company Ltd.

The suit, filed since 2016 by the government’s counsel, Prof. Fabian Ajogwu (SAN), is one among others by the government, seeking to recover almost 12 billion dollars in missing crude oil revenue from some international oil companies.

The FG accused Agip of under-declaring the volume of crude oil it shipped out of the country between January 2011 and December 2014.

Government claims that Agip short-changed it to the tune of 55 million dollars.

The plaintiff is therefore, praying the court to compel the oil firm to pay the sum, with an annual interest rate of 21 per cent

On Tuesday, the Federal Government, represented by Mr Ituah Imahnze, informed the court that it was closing the case for the plaintiff.

Consequently, Justice Mojisola Olatoregun adjourned until Wednesday for Agip to begin its defence.

The plaintiff filed the suit, to recover lost revenues arising from undeclared and under-declared crude oil shipments from Nigeria to different parts of the world.

The Federal Government had also sued Total Nig. Plc, alleging that the oil company under-declared the volume of crude oil it shipped out of the country between January 2011 and December 2014.

Government accused the oil company of short-changing it to the tune of 245 million dollars by allegedly shipping several barrels of crude oil out of Nigeria, without making due remittance to the authorities.