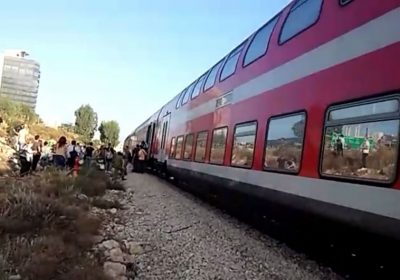 Train service was running again at Barcelona’s main station on Wednesday after two lines were closed down when a possible explosive device was spotted in a suitcase, train company Adif said.

Catalan Police deployed a bomb disposal team to Barcelona Sants station after the device was detected in a security check.

Police had earlier closed two train lines in Barcelona’s main station after a security scanner detected the object inside a suitcase that could be explosive.

Bomb disposal teams were immediately sent to the station.

“Security of (rail company) Adif has seen an object, with a scanner, the shape of a possible explosive device inside a suitcase.

“We continue to make checks,’’ Catalan Police said on Twitter.