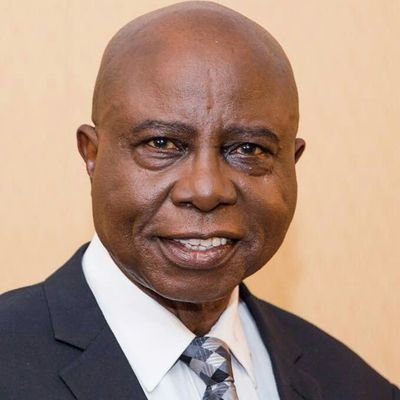 The Ekiti State Deputy Governor, Chief Bisi Egbeyemi, has appealed to the people of Isaba-Ekiti in Ikole Local Government Area of Ekiti State to maintain peace over the vacant kingship stool.

Egbeyemi made the appeal in a statement signed by his Special Assistant on Media, Mr Odunayo Ogunmola in Ikole-Ekiti.

Egbeyemi, who made the appeal while speaking in a meeting with traditional rulers from the Council Area, said it was only in an atmosphere of peace that development could take place.

The traditional rulers from the area was led by the Elekole of Ikole- Ekiti and Paramount Ruler of Egbeoba land, Oba Adewumi Fasiku.

The deputy governor expressed the readiness of Dr Kayode Fayemi -led administration to touch all communities in the state with developmental projects.

“Development can only take place when we allow peace to reign in our communities and we are calling on our people to cooperate with this government.

“Within these four years, we will touch all communities not only the state capital and local government headquarters but all also our towns and village so that for everybody will get what is due to him or her.

“I am specifically calling on the people of Isaba-Ekiti to give peace a chance and join hands for the development of their community.

“The present government of Dr Kayode Fayemi is passionate about peaceful coexistence of people in Ekiti state and meaningful development of every town and villages,” he said.

Earlier, the Odofin of Isaba-Ekiti, Chief Paul Oye and Babaegbe Omo Isaba, Chief Ben Oguntuase commended the government state quick intervention on the vacancy stool in the community and promised to abide by the government decision on the matter.