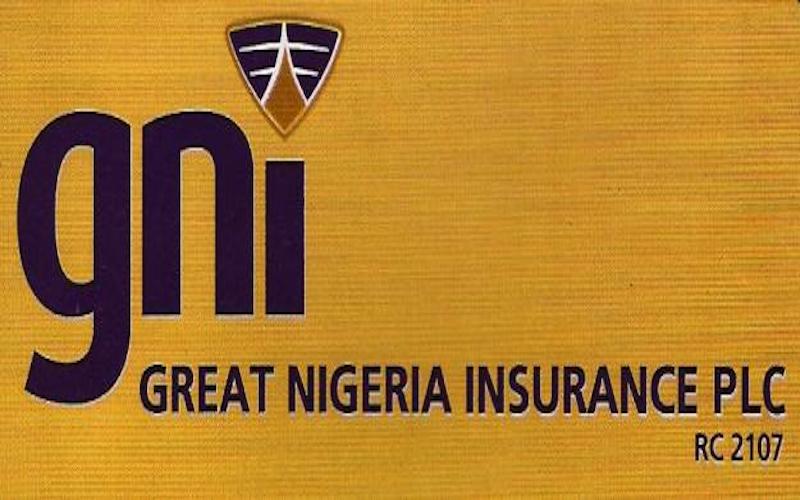 The management of Great Nigeria Insurance (GNI) Plc on Wednesday denied any operational infringements, describing the threat by the House of Representatives to handover its operations to the Securities and Exchange Commission (SEC) as “unwarranted’’.

The House of Representatives Sub-Committee on the Capital Market, on Oct. 31, threatened to authorise SEC to take over the management of some insurance companies allegedly involved in regulatory infractions.

Other allegations against the affected companies including GNI, according to the committee, are insider dealings, non-dividend payments to shareholders, tax evasion and failure to comply with corporate governance regulations.

But GNI Managing Director, Mrs Cecilia Osipitan, expressed dissatisfaction over the committee’s threat, and described it as an “unwarranted attack’’ on the company.

Osipitan, in an interview with NAN on Wednesday in Lagos, denied that her company was involved in such unethical practices.

She said, “GNI has never received any warning, query or been sanctioned on insider abuse by SEC or the National Insurance Commission (NAICOM), contrary to allegations by the House of Representatives Sub-Committee on the Capital Market on Oct. 31.

“It came to the notice of the Board of Directors and Management also, that the House of Representatives Sub-Committee on the Capital Market issued a statement on Nov. 5.

“The statement threatened to authorise SEC to take over the management our company.

“Such threat is unwarranted, especially, as the underwriter, among other success stories, effectively moved its retained earnings to N590 million in 2017 from N2.4 million in 2009.’’

She assured shareholders and the general public that the company was in compliance with all the rules and guidelines of the regulatory agencies.

“All allegations of insider dealings, non-dividends payments, tax evasion and failure to comply with corporate governance regulations are inaccurate.

“This company has been meticulous on tax remittances to both the state and Federal Governments and has up-to-date receipts to corroborate this facts,’’ she said.

Osipitan, however, regreted the company’s inability to attend the Committee’s slated meeting, which was also duly communicated to the Committee on the same day.

She disclosed that the company had forwarded responses to all queries raised by the committee, to correct the misrepresentations.

“The company will be willing to answer further questions that may arise as GNI is a compliant corporate entity and not in any way associated with any of the allegations raised,’’ she said.