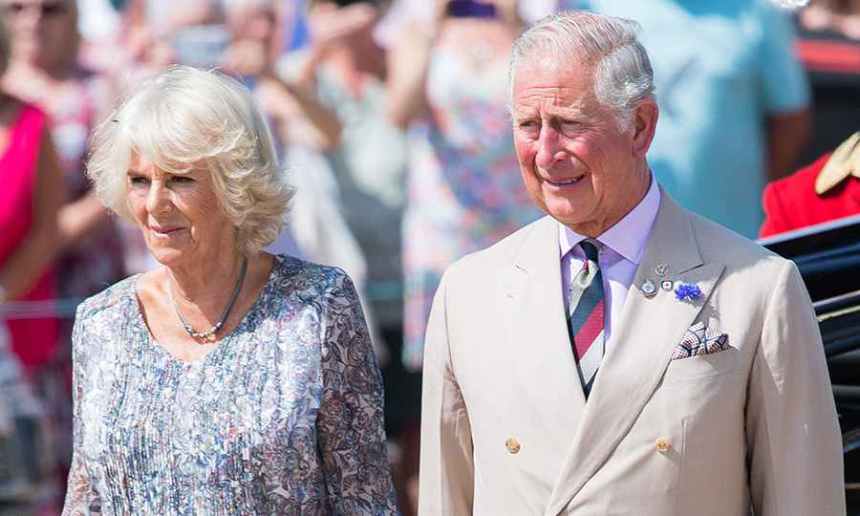 Prince Charles and his wife, Camilla

The Prince of Wales, Prince Charles, on Wednesday arrived Lagos for an official visit to the state amid tight security.

Charles and his entourage arrived aboard a B737 aircraft with registration number CS-TFY, which landed at the Presidential Wing of the Murtala Muhammed Airport, Lagos, at 12.08pm.

He was received by the Deputy Governor of Lagos State, Mrs Idiat Adebule, officials of the United Kingdom Consulate and security chiefs.

The prince’s visit to Lagos is in continuation of his three-day business and cultural tour of Nigeria and also to mark the 75th Anniversary of the British Council in Nigeria.

He is scheduled to attend a display by the Nigerian Navy at Victoria Island and also meet with the business community in Lagos before returning to Abuja.

Charles had arrived Nigeria on Tuesday alongside his wife, Camilla and were received by President Muhammadu Buhari at the State House in Abuja.

The prince, who last came to Nigeria in 2006, also met with traditional rulers as part of efforts to build peace in the Middle Belt and other parts of the country.