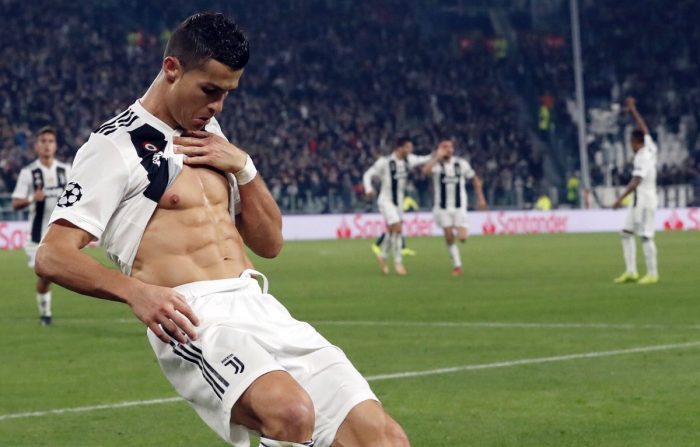 Manchester United stunned Juventus with two goals in the final five minutes to beat the Italian champions in Turin and give themselves a good chance of qualifying for the Champions League knockout stages.

Juan Mata curled in a free-kick with five minutes to go, before Ashley Young’s set-piece was bundled into his own net by Juventus defender Alex Sandro.

Cristiano Ronaldo had put the hosts ahead with an outstanding volley against his former club.

Ronaldo watched Leonardo Bonucci’s long pass over his shoulder before lashing it past United goalkeeper David De Gea for his first goal in the competition since signing for the Italian champions.

But United’s late double earned them victory to take them two points above Valencia, who beat Young Boys 3-1 in the early kick-off, with two games to play in Group H.