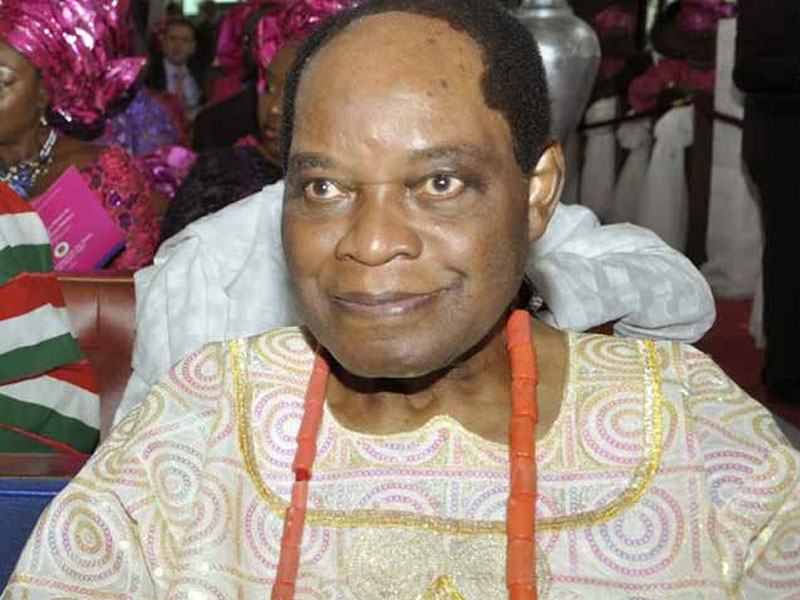 A former Delta Governor, Dr Emmanuel Uduaghan has commiserated with the family of late Chief Sunny Odogwu over the death of the business icon. describing it as a monumental loss to Delta and Nigeria.

Uduaghan told newsmen in Warri on Wednesday through his Media Assistant, Mr Monoyo Edon, that the late Odogwu was always providing useful ideas geared toward moving the state forward.

The former governor said that he also had the opportunity of tapping from Odogwu’s global experience in business.

He extolled the humility of the late philanthropist and industrialist, saying that in spite of his global connections, he returned home and was made a prominent traditional chief in Asaba (Ide Ahaba of Asaba).

“I received with a heavy heart the news of the passage of a renowned businessman, philanthropist and industrialist, Odogwu.

“Odogwu, like many other great businessmen who hail from Delta, brought pride to the people of the state.

“His death is a great loss to our dear state, Delta, Nigeria and personally to me, who had the opportunity of tapping from his global experience in the business.

“He was very committed to the development of Delta and Nigeria and provided insightful suggestions and ideas that moved the state forward.

“Whenever I called on him as a governor, he will always give me that listening ear and support,’’ Uduaghan said.

According to him, throughout the period of the construction of the Ultra-modern Government House, Asaba, he visited the site regularly.

“On the first day he landed at Asaba Airport from Lagos, he drove to my office and said, ‘Thank you governor. I never expected that I will land with a plane into Asaba in my lifetime’.

“In my early years in government, he prepared my mind to what I was going to experience in Asaba. I was therefore not taken unaware when some of those things started happening,’’ he said.

Uduaghan said Odogwu brought innovations into the Nigeria’s business circle through his vast knowledge in commerce.

“On behalf of my family, I mourn with the Odogwus, the Asagba of Asaba, Asaba Traditional Council of Chiefs and the entire Anioma Nation for this painful loss. May his soul Rest In Peace. Amen, ‘’ he said.