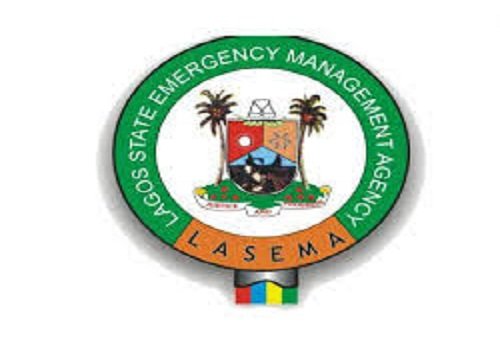 Three persons have been confirmed dead as a boat carrying 20 passengers capsized between Liverpool and Coconut Under Bridge in Lagos.

Tiamiyu said that the rescue team were still searching for five other missing passengers.

He said: ”12 of the passengers were rescued alive by the Lagos State Waterways Authority (LASWA) officials and local divers.

”Two males and one female were confirmed dead, while search and rescue operation have been put on hold till the following day for the remaining five missing people.

”The three bodies have been bagged, and the men were handed over to the State Environmental Health Monitoring Unit (SEHMU) to be deposited at the morgue.

”The woman victim, identified as Alhaja, was handed over to her family after proper documentation by the Marine Police Officers,” Tiamiyu said. (