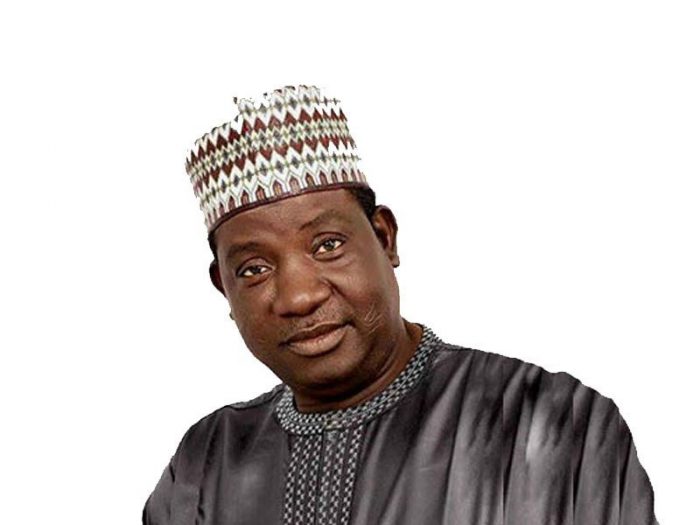 Gov. Simon Lalong of Plateau has said that the state government would train members of Boys Brigade, Plateau Council, on intelligence gathering.

Lalong said this on Thursday in Jos during his investiture as the Grand Patron, Boys Brigade, Plateau Council.

The governor said that the council would work closely with security agencies to ensure enduring peace in the state.

“We will try to recruit many of you to be trained in security intelligence.

“You will not be carrying arms; you will be working with `Operation Rainbow’ in information gathering.

“We need peace and we need intelligence and we believe you can be of help,” he said.

He lauded the Boys Brigade for services rendered during security challenges in the state, saying such that the endeavours would not go in vain.

Lalong also said that some members would be empowered to acquire new skills.

He added that his administration would establish two additional vocational training institutions in the state beside the Government Technical College, Bukuru, to equip youths with vocational skills.

Earlier, Mr Sunday Gye, the President of the Plateau Council, said the investiture was in fulfilment of section 34 (C) of the Boys Brigade constitution.

The constitution stipulates that in each state the Boys Brigade exists, the governor of the state becomes the grand patron.

Gye explained that the governor’s role was to encourage the Boys Brigade to grow morally and spiritually.

in a remark, Mr Sam Mbok, the Chairman, Patrons of Plateau Council, congratulated the governor for the investiture and advocated for a football tournament for the Boys Brigade.

Justice Iliya Godwin (rtd), who spoke on behalf of past presidents of the council, thanked the governor for accepting to mentor the young ones in serving humanity.

A minute silence was observed in honour of a deceased patron ,late Emmanuel Nanle, Director of Press to Gov. Lalong.

The newly invested grand patron later inspected a guard of honour mounted in his honour by officers and members of the Boys Brigade.