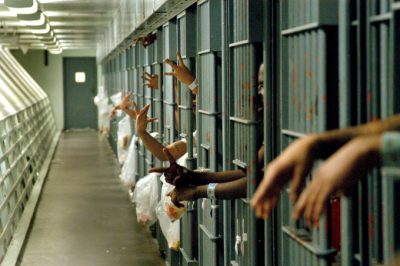 At least 13 people have been killed in a prison riot in the former Soviet Republic of Tajikistan, Russian State Media reported on Thursday.

The riot began when an inmate, a member of the extremist organisation Islamic State, managed to take an assault rifle from a guard, the RIA Novosti news agency reported.

The inmate opened fire at prison staff in an effort to gain control of the area, the report said, citing a law enforcement source.

Some reports said that as many as 20 people were killed.
Tajikistan has sought to thwart a spill over of violence from neighbouring war-torn Afghanistan by cracking down on suspected extremist groups.

The prison, in northern city of Khujand, near the Kyrgyz border, is used to incarcerate convicted extremists.