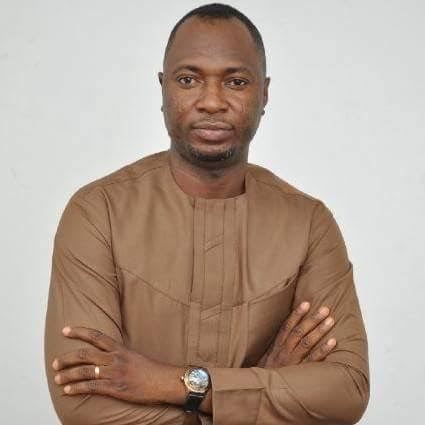 Dr. Emmanuel Eweta Uduaghan, the immediate past governor of Delta State and the All Progressives Congress (APC), Delta South Senatorial candidate in the 2019 elections, has appointed his former political adviser, Mr. Charles Mallam-Obi as the director-general of his senatorial campaign.

According to a statement signed by Dr. Uduaghan’s Special Assistant on Media, Mr. Monoyo Edon, Mallam-Obi was appointed on Wednesday November 7, 2018 after a crucial meeting with members of his caucus in Warri, Delta State.

Mr. Mallam-Obi who is to see to the day-to-day running of the Emmanuel Eweta Uduaghan Campaign Organization hails from Oleh in Isoko South Local Government Area of Delta State. He holds a bachelors degree (Bsc) in Economics from the Lagos State University (LASU).

The statement further said that other positions in the campaign organization would be announced to the general public on a later date.