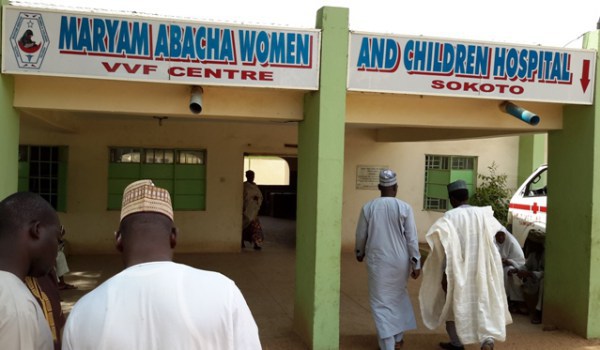 Lawal on Thursday in Sokoto said that 227 VVF patients were treated, out of which, 200 underwent surgeries.

According to Lawal, “prolonged labour during childbirth remained the source of VVF and not early marriage as being misconstrued by many people.”

He said in spite of efforts by governments, donor agencies and organisations on the treatment of VVF patients, a high percentage of patients remained untreated.

He said the hospital, which had served as VVF centre for the past 21 years, offered routine fistula surgeries weekly on Wednesdays and Thursdays.

Lawal said after treatment, patients were referred to the skill empowerment training centre, also within the hospital, to learn a vocation before integrating into their respective communities.

He said that the Sokoto State Government ensured the disbursement of monthly financial subvention to the hospital, which enabled the hospital to sustain the programmes.

The chief medical director added that the state government also upgraded the theatre, “making it among the few best fistula theatres in the country.’’

He said that discussion was in progress with University Hospital London to use the centre as world fistula and related training centre.

He expressed optimism that by the end of the year, the Memorandum of Understanding (Mou) would be signed.

Lawal commended an NGO, Extended Hands Foundation for sponsoring the treatment of 25 VVF patients in the hospital, adding that the organisation promised to assist more patients.