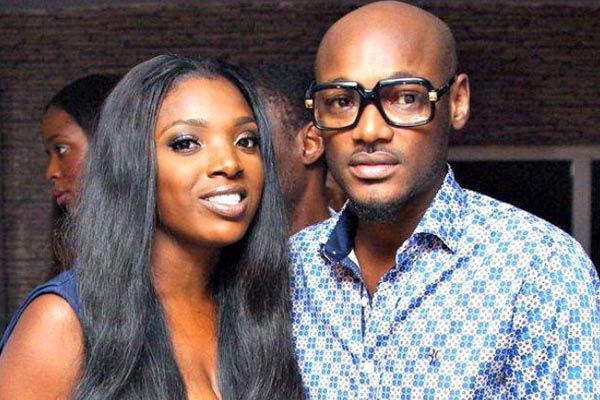 It seems like the long rift between Annie Idibia and Pero – 2face’s first baby mama is a thing of the past. A viral video of them hugging surfaces. 2Face Idibia can also be spotted crying while hugging them both as the two women resolve their longtime conflict. Surrounded by friends, it was more of a celebratory mood as cash was been sprayed on them.

Their rift can be traced back to 2015 and 2016 when they both called each other out on social media. After Pero and 2face were spotted kissing in his nightclub.