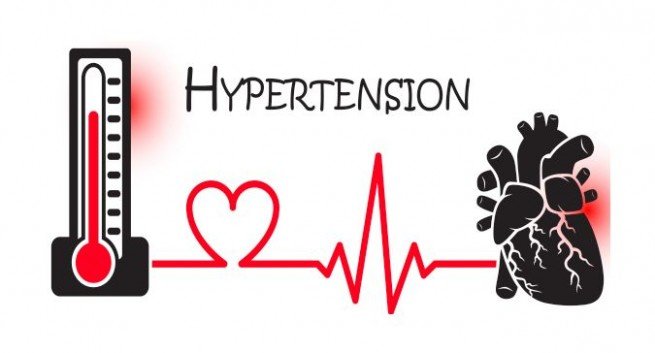 The Country Director of Global Alliance for Improved Nutrition, Dr Michael Ojo, says many women in Nigeria are overweight and obese or hypertensive.

Ojo made the statement during a panel discussion at the ongoing 4th Nutritious Food Fair (NFF), organised by HarvestPlus Nigeria in Lagos.

HarvestPlus is an NGO that improves nutrition and public health in Nigeria by promoting cassava with Vitamin A in diet.

The theme of the fair is, ‘Reaching Millions with Nutritious Foods – a nexus between research, markets and political will.’

The NFF is focused on innovations in nutrition, opportunities and the enabling environment for growth in Nigeria’s fast-growing nutritious food sector.

Commenting on non-communicable diseases (NCDs), Ojo said although NCDs took long in manifesting, they are a major cause of death across the world.

He said research had shown that NCDs were connected with diets and added: “That is why it is becoming more and more important for us to think about how we deal with them.

“When you think about the things that may predispose people more to illness and death in most countries across the world, the majority of them are connected to what we eat.

“In Nigeria, if we look at the top 10 factors that actually predispose people to illness and death, five of them are connected to things like malnutrition, high body mass index (BMI), high fasting blood glucose.

“Just to understand the scale of the problem; a third of us adults are actually overweight.’’

He said one in 10 persons was obese, particularly women.

Ojo said many women in Nigeria were overweight and obese or hypertensive which predisposed them to illnesses and death but added that the consumption of the right diet would help to reduce the risk of NCDs.

“A lot of people don’t have enough to eat but for many of us, we are eating the wrong types of food,” he said.

Addressing the role of the private sector, which was identified as a key player in the provision of nutritious foods, Mr Sunday Bamgbose, said the sector had its challenges.

Bamgbose, who is also the Chairman, Nigeria Institute of Food Science and Technology, Lagos Chapter, explained that the private sector sometimes got their fingers burnt when they produced more nutritious foods.

He said they ran at a loss due to consumers complaints of cash and cost.

“Consumers either complain about the change in the taste from what they were used to or the increase in prices, which comes as a result of the increased cost of production.

“We need to check the labelling of the foods we buy because we need to be conscious of the food we eat,” he advised.

Commenting on the fair, the Country Manager of HarvestPlus Nigeria, Mr Paul Ilona, said one of the milestones reached at the fair was showing how research had helped in producing nutritious foods.

He said the National Orientation Agency (NOA) and National Directorate of Employment (NDE) had shown support in the drive for actualising the organisation’s vision of reaching millions with nutritious foods.

“The NOA is taking up nutrition now as a flagship programme that shows that we are achieving our objectives.

“The NDE wants to anchor about 60 youths and train them on different skills that will add value to increase the supply of more nutritional foods to Nigerians,” he said.