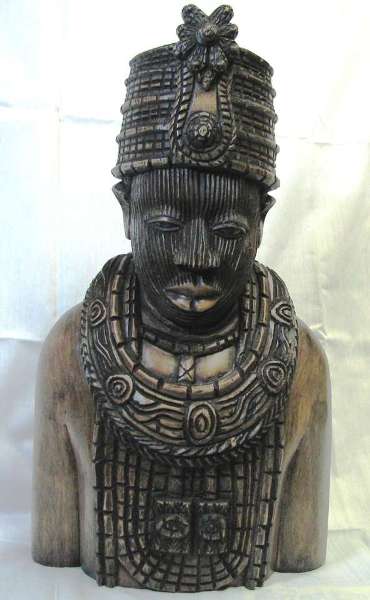 Queen Moremi is the fabled Ile Ife queen who bravely delivered her people from incessant attacks and sacrificed her only son in the process.

News Agency of Nigeria (NAN) reports that the stage adaptation ‘Queen Moremi: the musical’ will use acting and songs to tell the inspiring story.

The musical stage play is produced by Bolanle Austen Peters Productions, in collaboration with the House of Oduduwa.

“In a time where the people of Ile-Ife needed a hero, an amazon sacrificed all to bring peace to the land.

“From the producers and directors of Saro the musical, Wakaa the musical and Fela and the Kalakuta Queens, Bolanle Austen-Peters productions and House of Oduduwa bring you Queen Moremi: the musical.

NAN reports that although no cast has been announced yet, the play will debut at the Terra Kulture Arena, Lagos on Dec. 21 and is expected to run till Jan 2, 2019.