US firm to assemble phones in Uganda 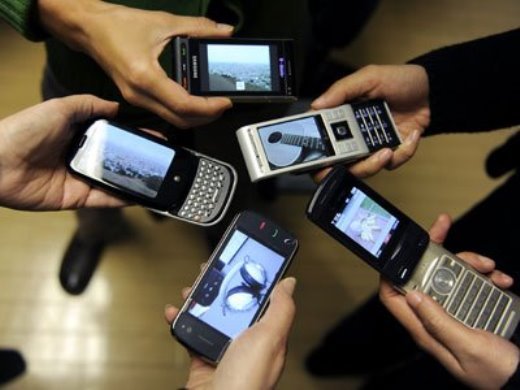 CTI says it is focused on digital technology to bring affordable solutions in sectors like agriculture, energy, healthcare and finance to rural communities in Africa.

CEO Michael Landau told Reuters in an interview on Friday the company plans to build the plant in the capital Kampala and to eventually manufacture elsewhere in the country.

“From a realistic perspective we are hoping to be able to start delivering the phones in the early first quarter of 2019,” Landau told Reuters.

“We need to be manufacturing millions of phones …the cost of developing a building that can handle that sort of value is going be in the $10 million range.”

There are more than 20 million mobile phone subscribers in Uganda, where the sector is dominated by a unit of South Africa’s MTN Group and a subsidiary of India’s Bharti Airtel.

Wooed by economic stability, a young population and strong growth, foreign investment has flowed into Uganda’s IT sector over the last two decades.

Fast growing internet use has drawn Google and Facebook who have investments in the country’s high-speed internet infrastructure.

The sector now directly employs about one million people and accounts for around 2.5 per cent of the East African country’s GDP, according to government estimates.

Landau told Reuters CTI Africa’s planned investment is a result of a pilot project in a small community in central Uganda.

In the pilot, CTI Africa tested the idea of harvesting personal health, financial, energy, agricultural and other personal data that the firm can then use to connect those individuals with potential providers of services and products.

The smartphone handsets that CTI Africa will assemble, under the brand name LifeMobile, will operate on Android and users can download standard apps from the system’s Play Store.

But the LifeMobile handsets will have in-built, customised applications that users can tap into to access providers of a range of services and products such loans, renewable energy and healthcare, e-commerce and others.

CTI is in discussions with some financial institutions to help provide hire purchase deals to customers, Landau said, adding it was also in talks with several other African countries about similar investments.