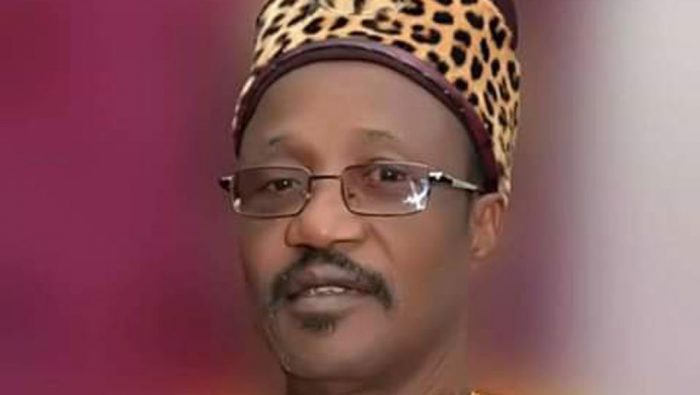 The late Agom Adara of Adara Chiefdom, Maiwada Galadima in Kachia local government area of Kaduna State has been laid to rest at Kachia.

The News Agency of Nigeria (NAN) recalls that four persons including a policeman were killed along Kaduna/Kachia road by the alleged abductors Friday Oct. 19 before taking away the monarch, his wife and driver.

The late monarch was killed by his abductors and his body was found along Katari Road on Thursday, Oct. 26.

In a sermon during the funeral mass at St John’s Catholic Church, the Archbishop of Kaduna Diocese, Most Reverend Mathew Manoso Ndagoso enjoined Christians to keep their faith alive despite the trying moment.

He lamented the poor security measures in the country where Nigerians are no longer secure, adding, “government must be willing to adopt holistic approach in fighting insecurity in the country rather than the blame game for the past three and half years”.

The Cleric charged Christians to remain peaceful and accept the death of the paramount ruler in good faith.

He said the late monarch was a simple, peaceful and committed Christian whose exemplary life is worthy of emulation.