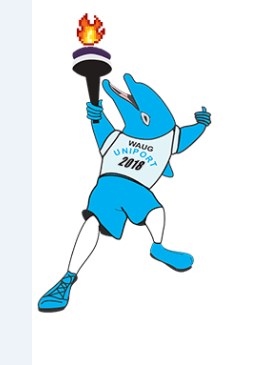 University of Port Harcourt has won the 14th West Africa Universities Games (WAUG) which it hosted.

The university emerged the overall winner of the competition on Sunday after winning 75 gold, 36 silver and 24 bronze to top the medals table.

It finished the games on a remarkable note by winning all gold medals in swimming, hockey, chess and taekwondo.

Obafemi Awolowo University was awarded the best team of the competition, while the fair play award went to Kano State University of Science and Technology (KUST).

No fewer than 5,000 student-athletes from 16 West African countries competed in 16 sports in the tournament.