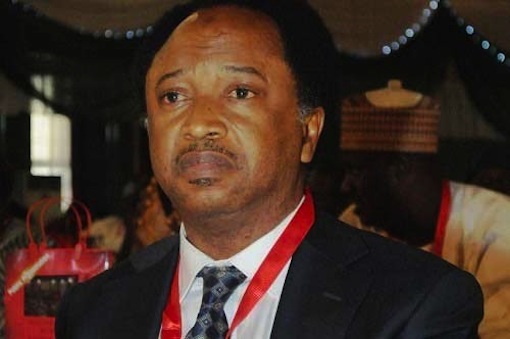 Senator Sani made this known today on his official twitter handle @shehusani.

He questioned Nigerian Govt for always being in an hurry to comply with court order for an arrest and detention but hesitant to release detainees.